The followings statements which appealed to me, are ones I have found in various locations during my travels, or in E-mails / the Internet. 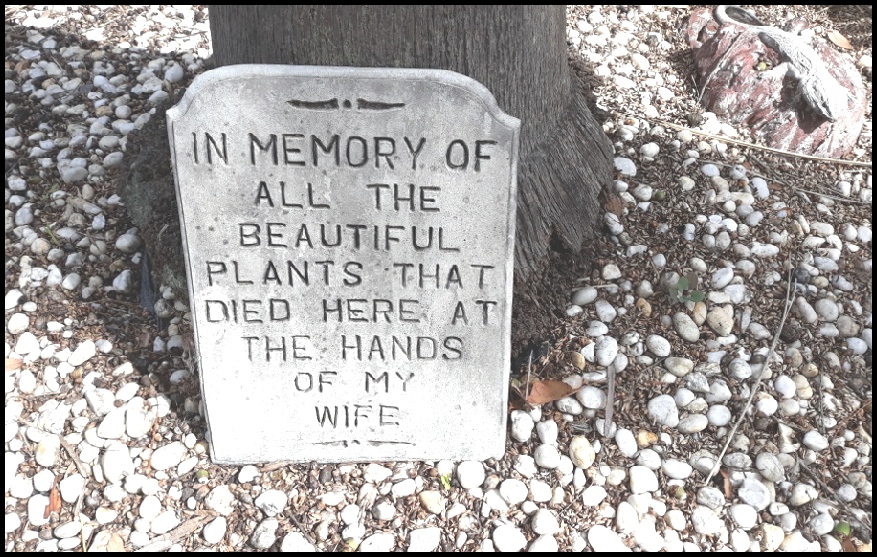 BELOW : Although this memorial stone has been in place for a number of years, I only recently discovered it in the back garden, at a friends home in Yellow Rock, near Springwood N.S.W. (Oct. 2019) 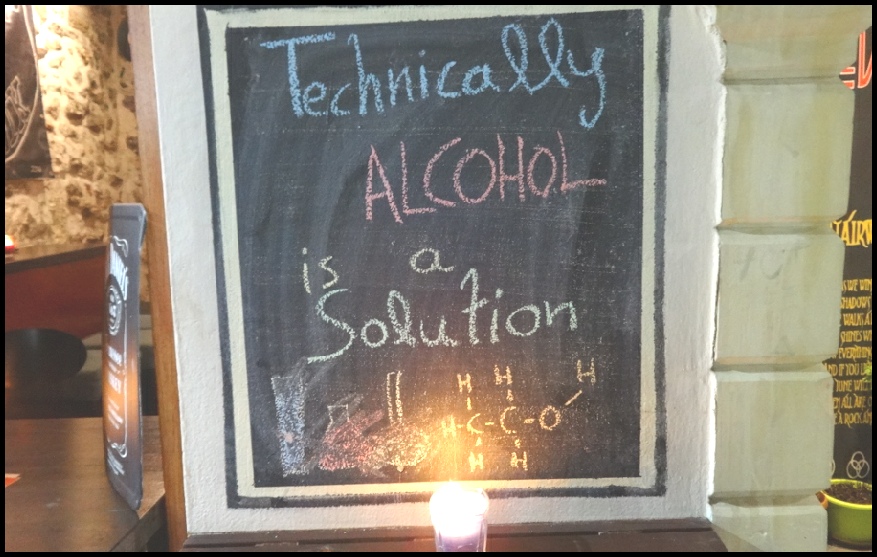 BELOW : Another sign, outside the same hotel as above, on the Greek island of Crete, in a town called Rethymno. (Sep. 2018) 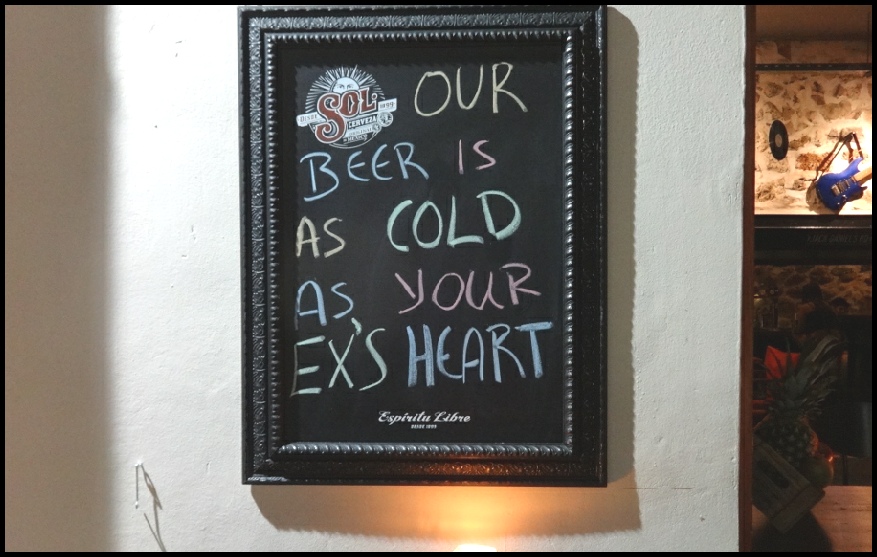 BELOW : Sign outside a hotel on the Greek island of Crete, in a town called Rethymno. (Sep. 2018) 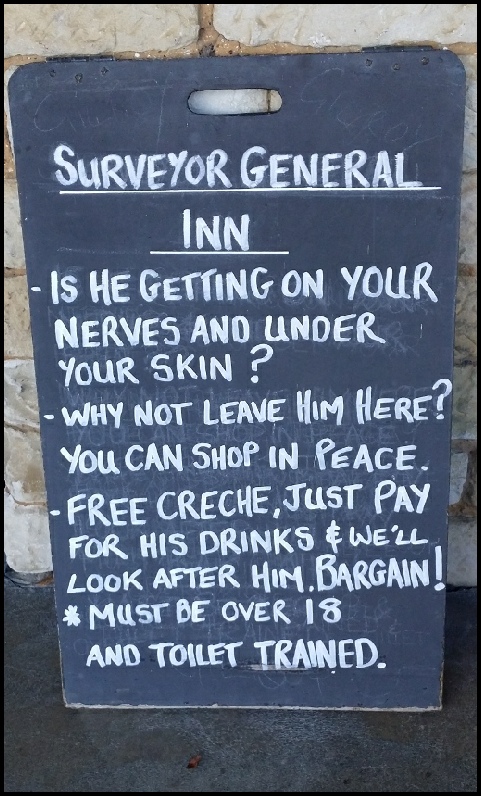 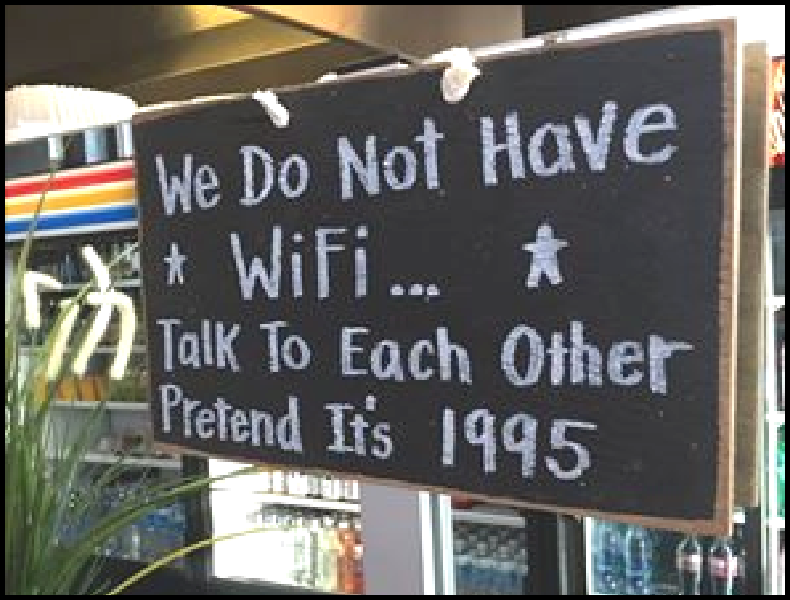 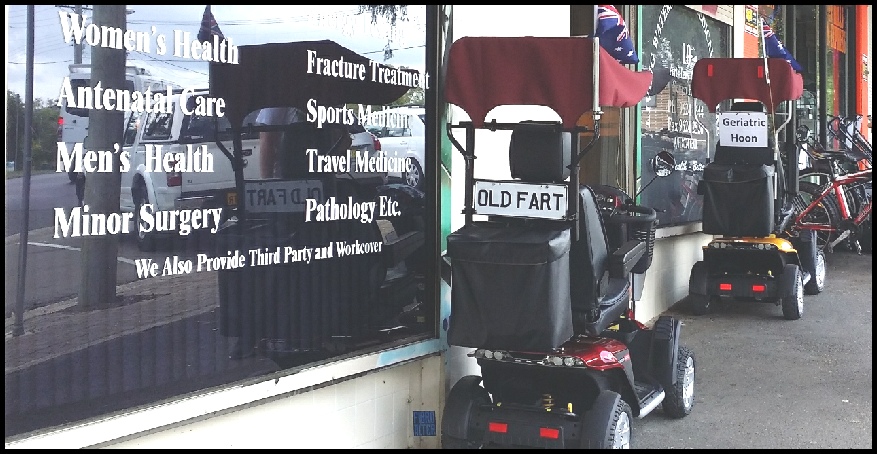 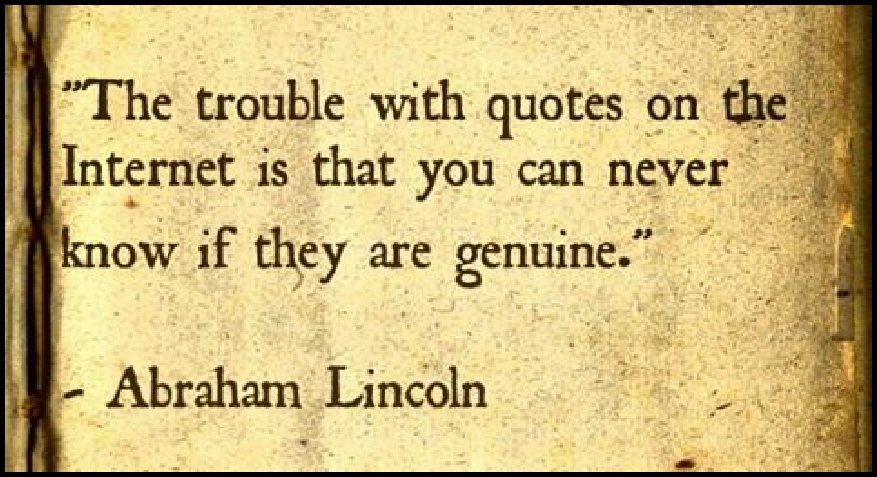 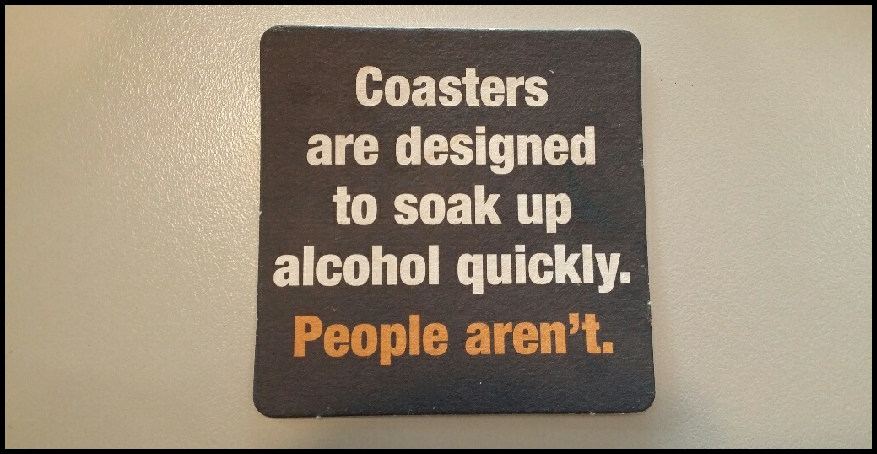 BELOW : From the florist section of a supermarket in Blenheim, New Zealand. (Where I am ‘absolutely’ sure the chalkboard had the spell checker turned off.)  (Nov. 2014) 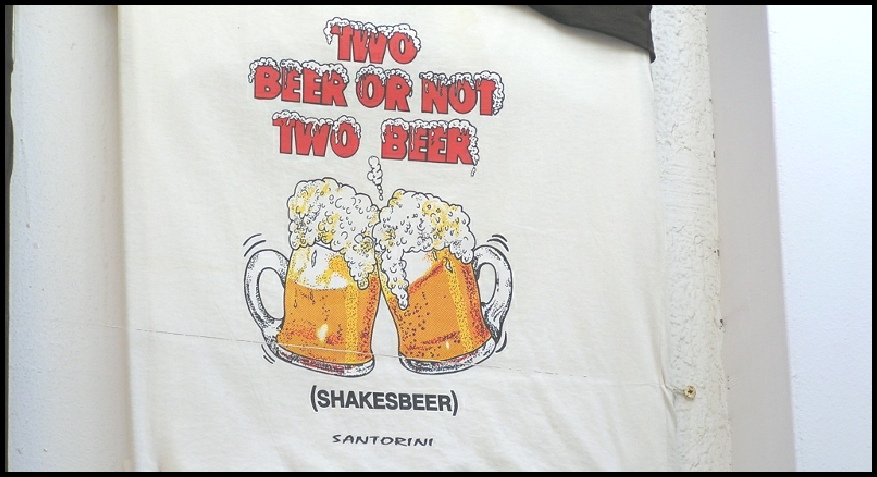 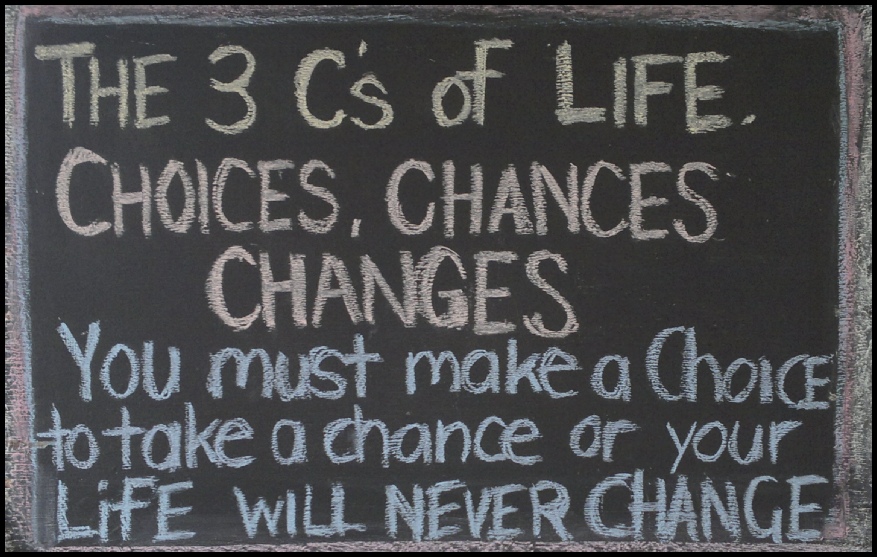 BELOW : From the Waterfall Cafe near Mt Penang Gardens, Kariong.